Rated 4.7 out of 5
7 Reviews Based on 7 reviews
Our preferred pack for day hiking, approaches, and travel.
FIND A RETAIL LOCATION
OUR BAG FOR BEYOND EPIC THINGS

For the big trip that consumed every available minute you had to plan for it, The Duffel gets the equipment you need to your starting point.

We had needs in mind when we first built this – one of which being that nothing like it existed. Do you have similar needs? Tough to say unless you’re a mountain guide or your vacations tend to always fall within the realms of “epic.” The Duffel’s dimensions follow those of a Paris Expedition Sled—the standard for big mountaineering trips – but leaves a foot of room to carry a CMC or a couple of gallons of fuel. This is equipment that despite your best efforts, will always outlast you, and you’ll be grateful for it. 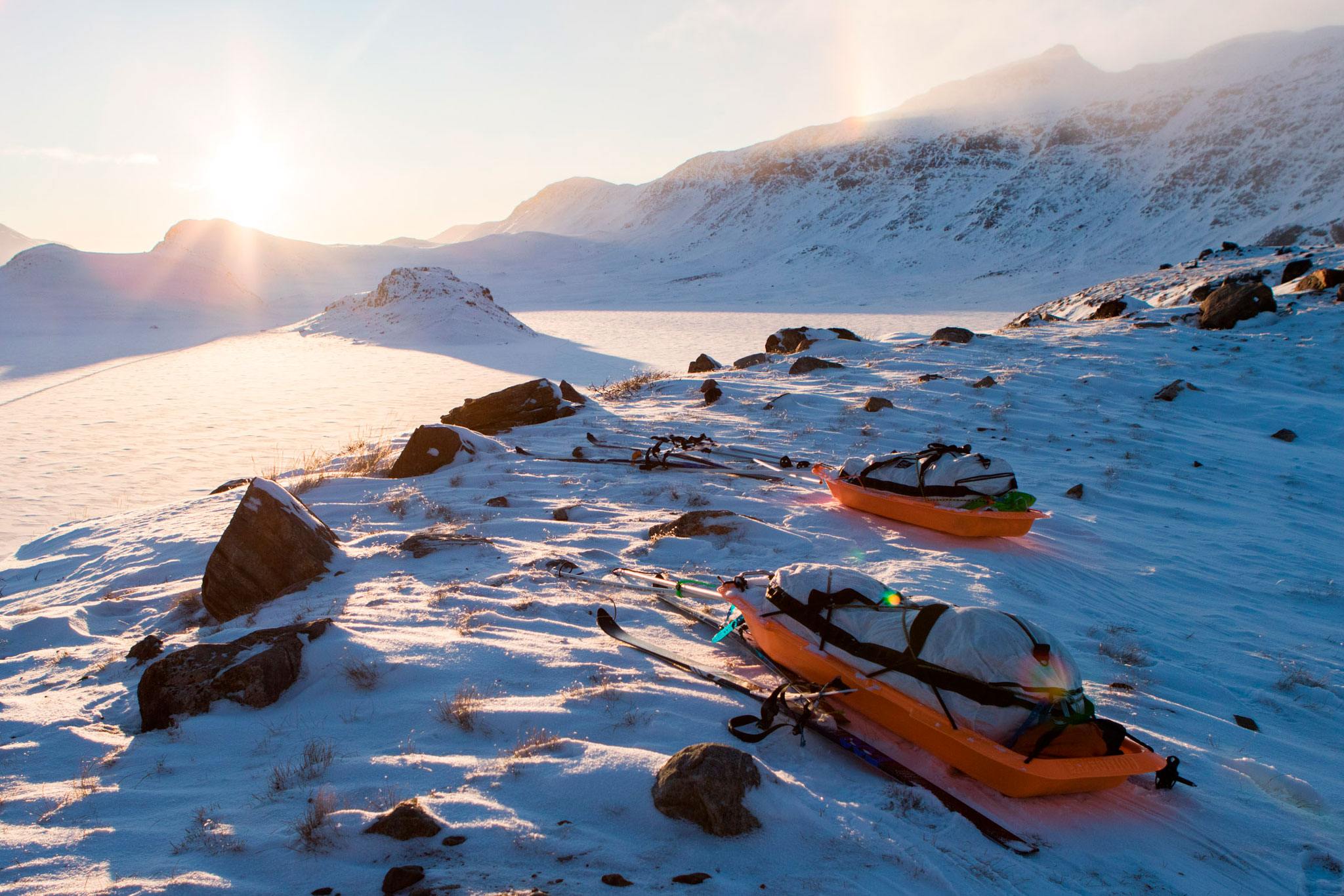 WHY CHOOSE THE DUFFEL BAG?

140L OF CAPACITY FOR ANY ENDEAVOR

Really. If you need it at basecamp, the Duffel can get it there.

Carry it whichever way works best without unneccessary pieces in the way.

For assisted closure and to draw in the contents for better portability.

WHY CHOOSE THE DUFFEL BAG?

140L OF CAPACITY FOR ANY ENDEAVOR

Really. If you need it at basecamp, the Duffel can get it there.

Carry it whichever way works best without unneccessary pieces in the way.

For assisted closure and to draw in the contents for better portability.

The Real Meaning of Success (It’s all about having fun)

Tips from a Triple Crowner: Pack Like A Pro

average rating 4.7 out of 5
Based on 7 reviews
100% of reviewers would recommend this product to a friend
Write a Review
Ben Reviewed by Ben, from United States
Verified Buyer
Rated 5 out of 5

i used this bag on Denali and it was the best bag i never had for that kind of trip .Low profile in the sled , very resistant ,the inside strap his very help full.the only down side is that afther a good day under rain mixe with snow my stuff get wet . overall yes i recommand this bag for sled expedition . the should built bigger one ...

Loading...
I recommend this product
Was this helpful?
RoboErectus Reviewed by RoboErectus, from United States
Rated 5 out of 5

You would think that a $500 duffle bag would be excessive and over the top.

I have a HMG Daybreak, Porter, Summit and loadout of Pods and sacks. I also have a ton of zpacks gear. Addicts go to meetings.

It's a good thing this review doesn't let me post pictures. Because the first thing I did when I got this bag is climbed in it and took a selfie. I know what you're thinking, "this dude took the bag climbing." But that's not what I said. I fit in this bag.

The carrying handles are big enough to wear this monster like a backpack.

That being said, I wish it came in a version that was 70l. HMG won't customize the duffel at all. But the bag is not really appreciably heavier than my mainstream 70l bag while being significantly cooler. The Daisy chains make it trivial to attach straps in order to cinch up the bag for smaller trips.

This is most often getting used in my trunk for those mid seasons in Yosemite where you might be shirtless (oh, my) on El Cap on Monday and full winter loadout in the snow on a Dome the following Thursday. It's also about to go up Kilimanjaro because why not.

But let's be real. I bought this bag because I wanted to be cool. It didn't make me cool. But it is cool.

Loading...
I recommend this product
Was this helpful?
Andrew K. Reviewed by Andrew K.
Rated 5 out of 5

Toughest duffle on the market.

I will freely admit that I am a serious gear head. To put it into perspective, my sister in law came out of my man cave/gear pit last week and said....wtf dude...I counted over 30 backpacks down there. I told her oh that's because I sold a bunch of them :). I have become a dyneema/Cuban fibre super fan. My wife and I have a couple of daybreak packs, 4400 porters for longer trips, and a couple of 3400 southwest's. ...my favourite packs ever. They have been up several mountains, on many expeditions in northern Canada (where I live), and a Central American jungle adventures so far. All outstanding. I LOVE them all and truely couldn't be happier with their performance. I have literally tried equipment from all the major competitors and HMG are now my go to outfits. I don't even consider the others competitors. Love the pods as well. Get them. I have a couple of z pack tents as well which are very good, but I just bought the HMG mid 4 so it can fit my wife and kids in one tent comfortably. I will say that the quality of workmanship is noticeably better in the HMG equipment. I was joking with my wife that Zpacks must have pulled Stevie Wonder out of retirement to sew their stuff together. That being said...Zpacks gear (which I have a lot of) is also very good and has never let me down. HMG without a doubt is built better IMO. I will send a review of the Mid 4 once I use it. It will get lots of use in the high Canadian Rockies this summer.

Loading...
I recommend this product
Was this helpful?
Toni P. Reviewed by Toni P.
Verified Buyer
Rated 4 out of 5

Light, durable duffel bag. Really like it and it feels it lasts forever. One improvement suggestion: it would be five star+ product if it would have shoulder straps, sovit could be carried as a backbag. Anyways, superior product.